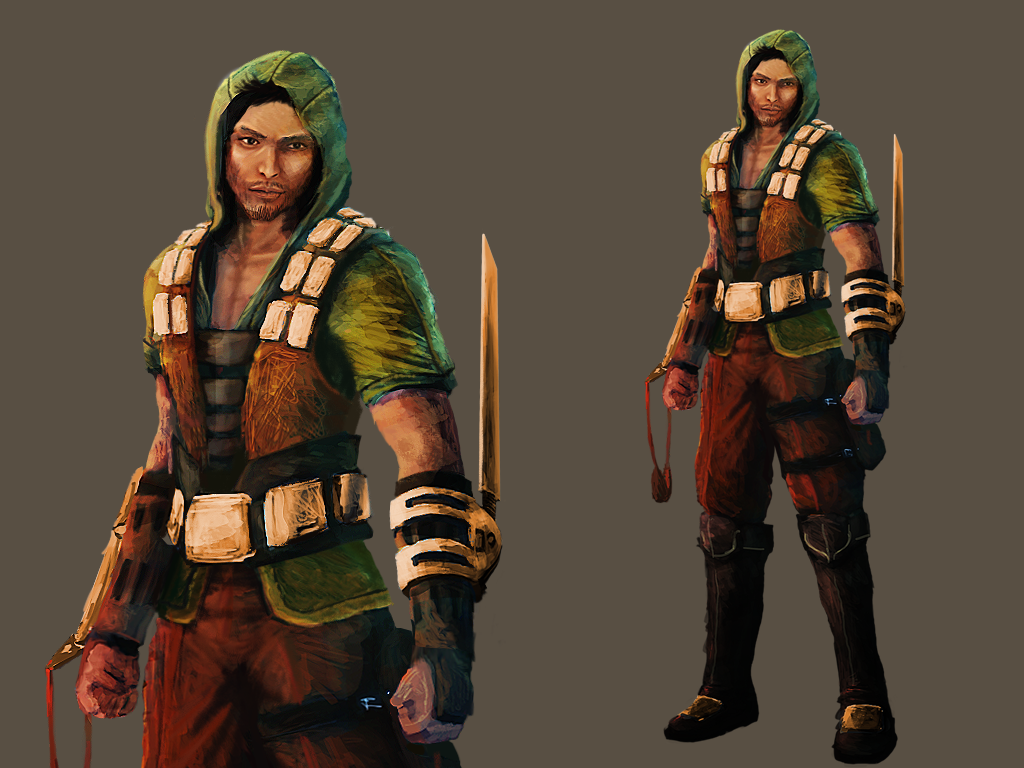 This week saw us playing a game of Living dungeon earlier than usual on the Friday. It was a pretty epic affair with 7 players (Myself as GM and 3 teams of 2). The objective was escape and the players were soon at each others throats in an effort to give their team an advantage. Everyone was making steady progress until out of the Blue, Fee pulled a left field tactic that sent her partner Rew, and also Ben to near the end. Since both of their characters were board manipulators this put their two team at an advantage over team Sammy and Joe. Samy in particular was having a hard time between being killed by Chantelle and poor rolls. Much to his aggravation he even managed to re-roll his dodges and get dodges Twice! The odds of that happening must be pretty low but nothing compared to the fact that in twelve turns, not a single Mechanized Monstrosity was rolled. Their is only a 0.14% chance of that happening. I’m sure the players were grateful regardless of the odds and in the end the winners turned out to be Rew and Fee. Alas Chantelle’s winning spree is over but her character did ultimately survive through the impromptu sudden death period. So did The two lizards controlled by Samy and Joe, but not before trapping Ben’s character in a room with a deadly shadow. Ben’s overprotective nature was probably his true undoing in the end.

Since allthat means nothing to most of you at the moment, I included  a picture of one of the game avatars by Andy Chan.