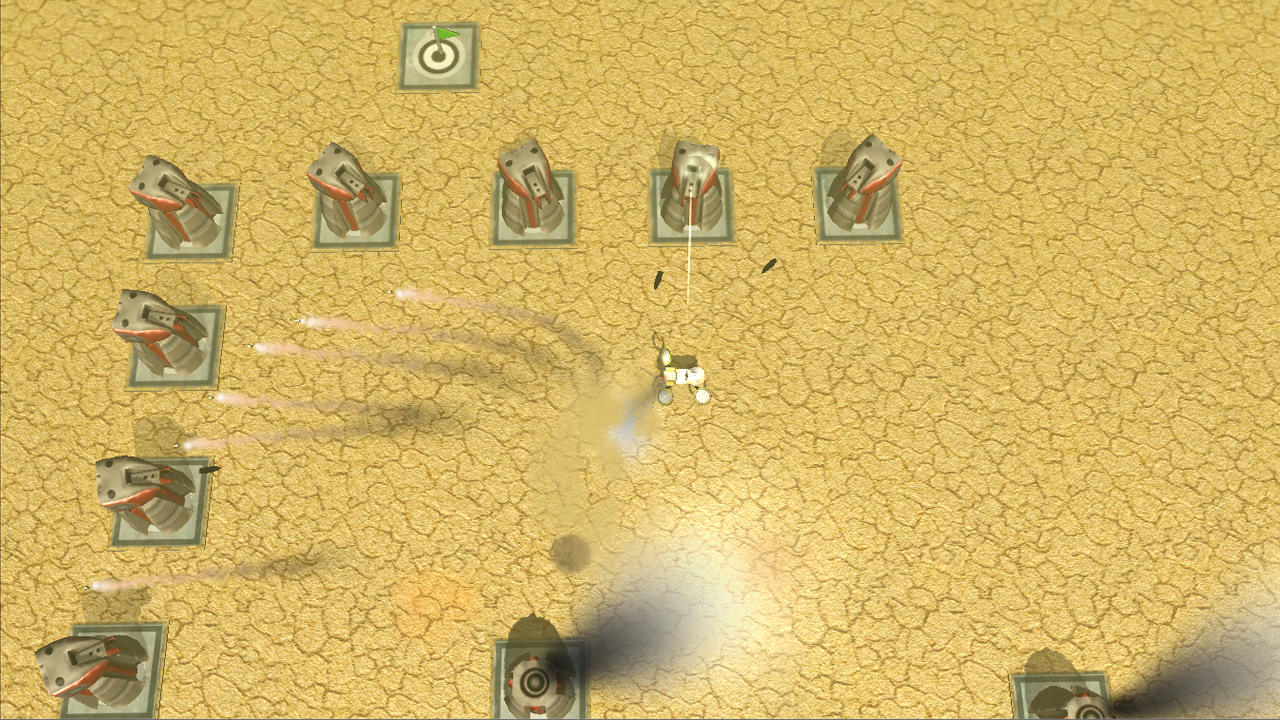 The Above picture has very little to do with living dungeon. I’m still retopoing that character because I’ve been doing other stuff to be honest. There were hornet infested days out and epic meals at odd restaurants, but I was also doing a little testing to make sure I understood all the tutorials I’d read/watched about Unity. Sure I’m not a programmer, but I can deal with a little C# and after about three days of on and off farting about I made a little homage to a lovely old PSOne game I really enjoyed.  (I do realize there was no hover attack vehicle in the original but deal with it!)

There are of course plenty of issues with this test and a million things that could be improved upon, but I had a time limit and now I have to stop and live with; for the time being at least since I’m heading back to the UK tomorrow and have plenty to sort out when I get there. I’m just waiting for Chantelle (one of our programmers) to chew me out about the fact that you can actually control the game during the splash screen.  I gave her grief for doing exactly that on one of her old portfolio demo’s a couple of years ago. Karma’s a bitch, and so is Ch- If I finish that sentence I’ll be in more trouble so I’ll stop there. You feel free to have a play .

Disclaimer: Chantelle is in fact a lovely programmer and any half sentences indicating anything to the contrary are malicious propaganda.