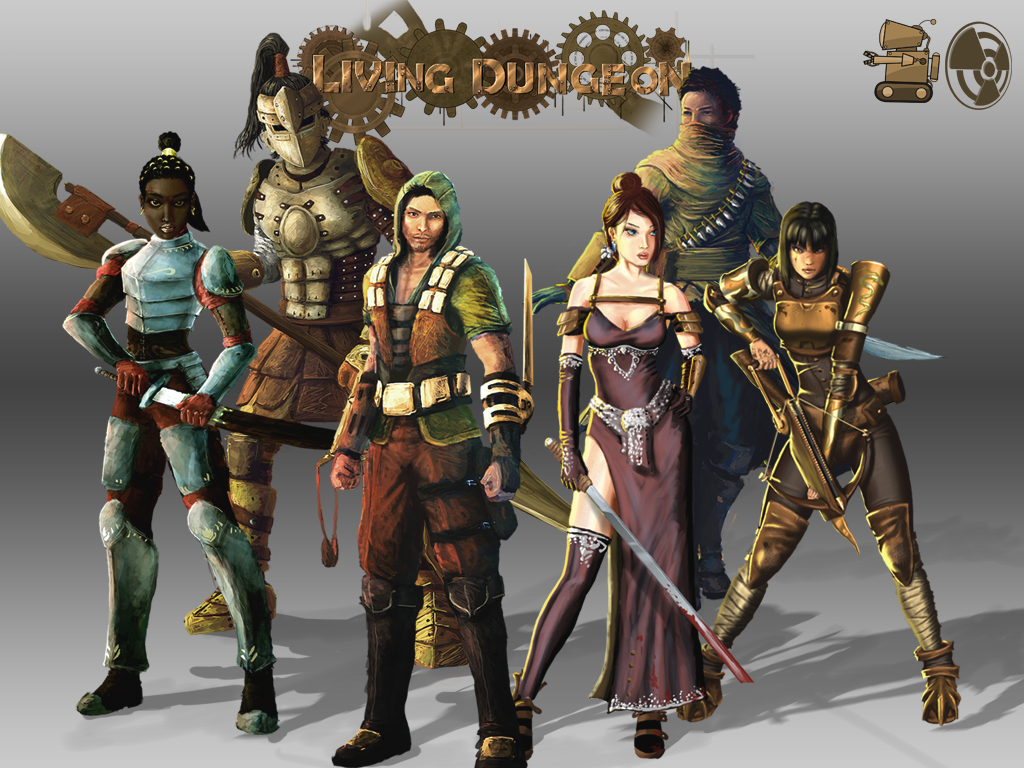 We had to halt development on the video game for a few weeks as we were moving office and now have some pretty tightly scheduled contract work that needs done. We did however manage to play a game every Friday and iron out the rules a bit  more. We also managed to try out a couple of new game modes.

Tragically we also lost one of the development team as he was swallowed by the darkness forever, or perhaps he just had to go back to France. One thing that definitely didn’t change was the person who won. Chantelle did in fact win 3 out of the last four games. Apparently she has been banned from several board games previously. I think she said something about rigging dice being the reason.

The next stage now is for me to write up the final rules and build up the design doc properly. A difficult task given the companies current workload.

Having said all that I am really eager to get into actual production with this game. It’s a great project and an open door into a whole fantasy world that could create some really awesome games.