Oh Man. I do apologize. Not sincerely you understand but superficially at least. I haven’t updated the blog for ages.

It’s been over a month since my last confession and I have sinned… Probably. I don’t keep track of these things and chances are I have  done stuff that is considered bad by some religions and good in the eyes of others. The Amish are probably generally displeased with the whole concept of video games so if I met one he’d likely just glare at me all day while he erected 3 or 4 barns.

Now I hear you asking (I don’t really it’s just a figure of speech), what does any of this have to do with The Living Dungeon. Not a thing is the honest answer but since I’ve posted nothing for a month I’m going to double up and give you 2 things at once. We are working on The Living Dungeon now but we also took some time to make a couple of random games because it seemed like a good idea at the time. 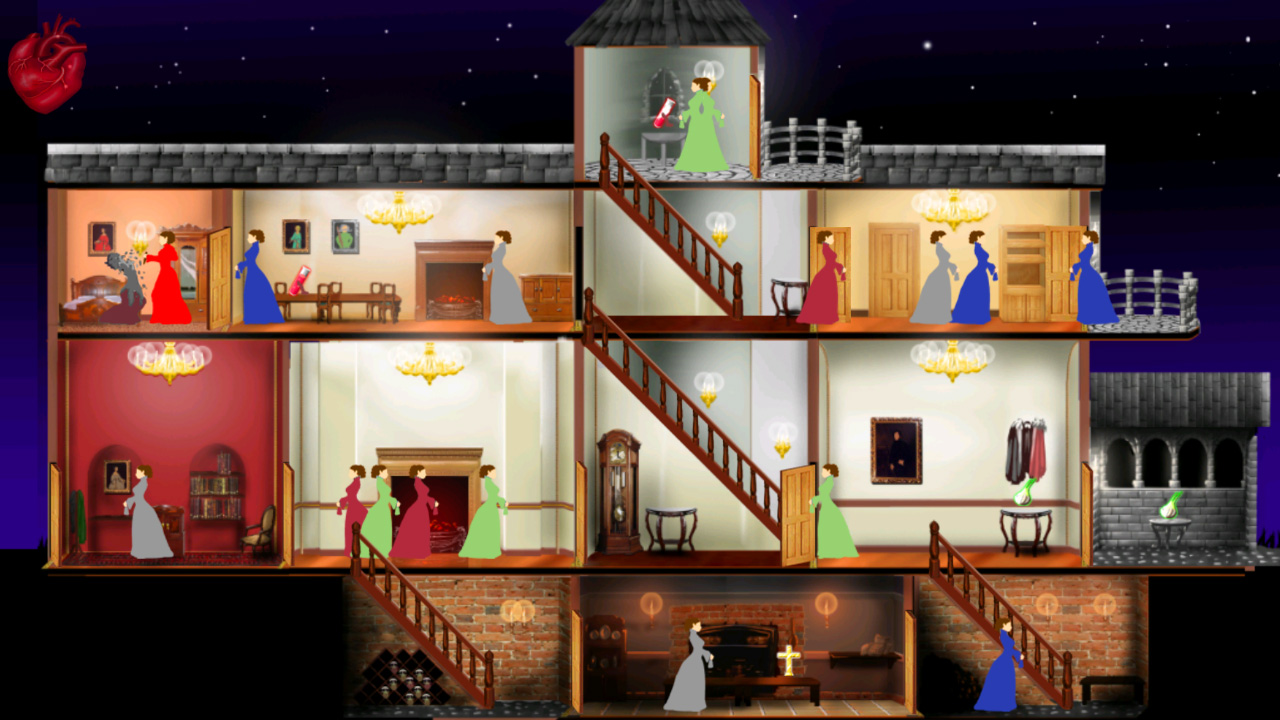 In the Victorian era ladies house parties were all the rage, but often vampires infiltrated these and had a bit too much to drink. (We’re not going for historical accuracy here. It’s a vampire game). As a vampire hunter you have to use your wits, your sense of hearing, and an assortment of stereotypical vampire related paraphernalia in order to identify the vampire and then stab them in their stupid unbeating hearts. (it’s a weird one that. If their hearts, as an organ don’t actually do anything, why does it matter if you puncture it?) Anyway. It’s fun and you get to kill vampires. 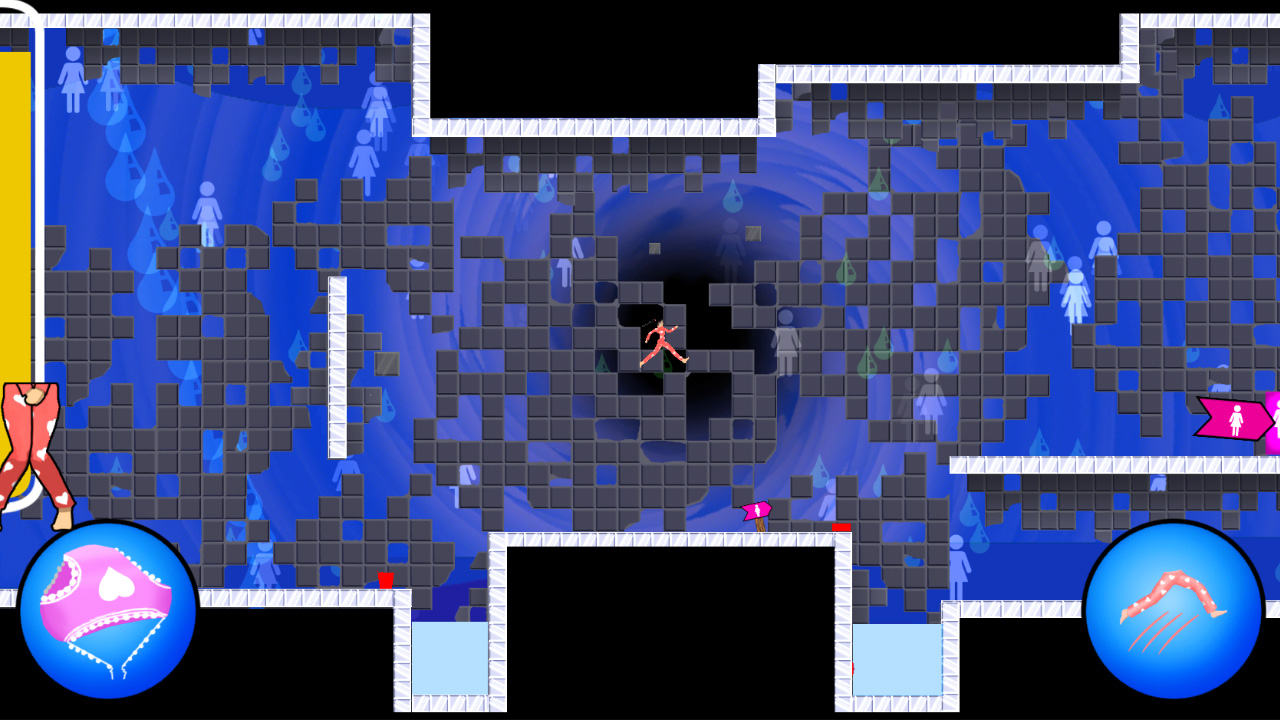 You know what it’s like: you drink too much juice and forget to go to the loo before bedtime. Next thing you know you are dreaming about needing a pee. That’s the story here, except this poor girl has to overcome an obstacle course to get to the toilet in her dream. If she fails to get to the toilet. She just pees everywhere. It’s not pleasant, but it can be hilarious. Run, jump, do some acrobatics and then pick up the jet pack and fly into the sky. (it’s a dream, it doesn’t have to make sense). Watch out for long falls, trip up bricks, water balloons and other items that will ragdoll your ass into an embarrassing cartwheel of urination. You’ve been warned.