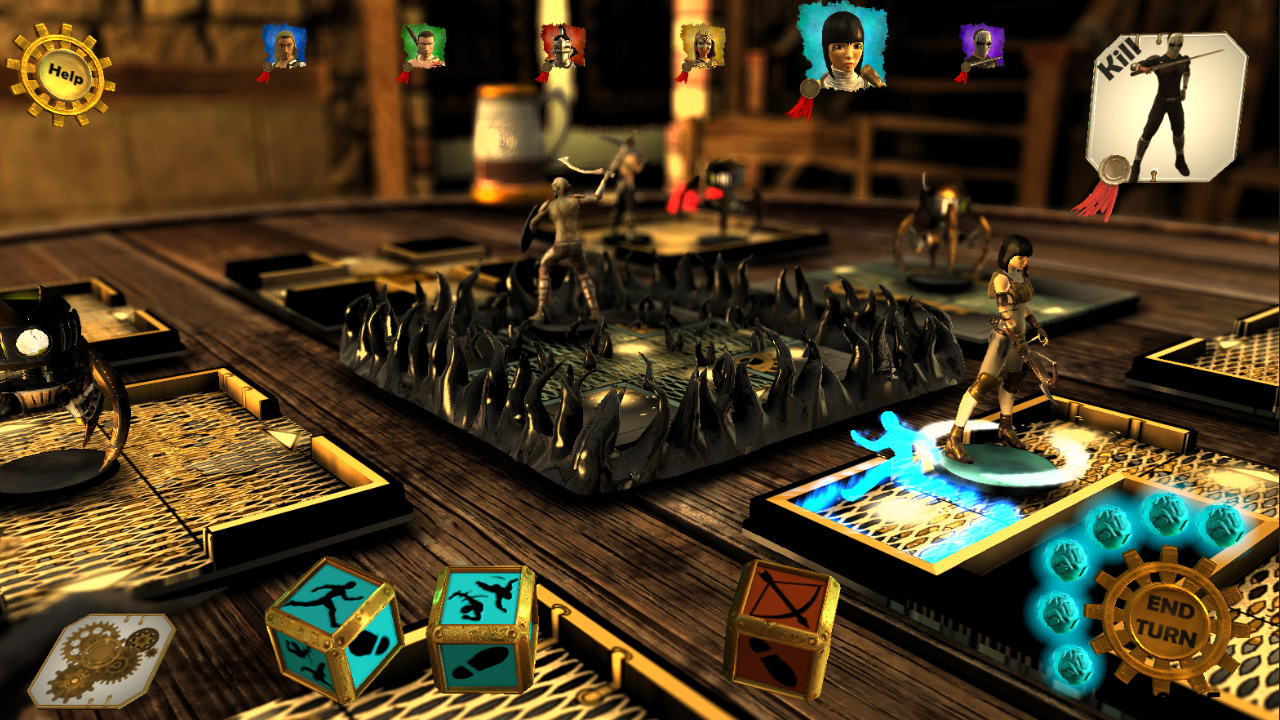 First things first, I’d like to extend a huge thank you to all  of you who turned up to break the game last night. We had a great time and hope you all did too despite the plentiful crashes.

What is far more concerning is that we have been trying to get the game to crash all morning with absolutely zero success. Lasers, shadows, killing, more lasers and just any old death. Not a single problem. Par for the course in games development I suppose. May need a couple of you with special crashing powers to come into the office and break the game for us 🙂

Enjoyed the various back stories people were coming up with for a few of the characters, as well as the political lobbying for the disguised squid for ‘equal octopus rights’ movement. Think we might do another round in a couple of months at which point will definitely remember to bring the actual board game as well. We’ll also try and remember post it notes so that people can continue to dish out insults which the targets can be offended by at their own convenience.

Best death award goes to Adam, who walked into a hole on his first turn claiming that he was too buff to be affected by puny gravity.

Best kill that I saw goes to Bryony for escaping  monsters and getting across 2 tiles to stab her target in the back.

Not sure who gets best team name on account of not remembering them, and being pretty sure they were all a bit rubbish.

As most of you know I am of course terrible at PR, but I did remember to take 1 photo near the end of the event… I’ve censored the identities of the guilty, except Chantelle whom I accidentally censored using her own face.

In other news, it’s Wednesday.