Yup. We’ve been sitting on this for a while.  Microsoft decided The Living Dungeon would do well to be on their marvellous XBox One Console. Today they let the world know it by uploading our announcement trailer, and putting a little silver ball in the corner.

It’s fair to say that although we’re still kicking some bugs in the unmentionables (What?! We’re kicking them in the underwear?), the game is nearly done. It’s been a long road and it’s not done yet, but dang it I’m super excited to see this one come out. You should all get it and play it solidly until Fallout 4 is released. Then, when those pesky relatives come over and impede your Fallout playing, you can turn this on and enjoy getting sweet murderous revenge on them for their rude interruption.

I just want to clarify that I am speaking about virtual murder here. I am in no way advocating for you to actually kill your family over the holiday period. That would be a poor tactical choice as you’d miss out on at least a few decent presents the next year.

Not the kind you get in a sauna. I mean the PC distribution platform. I’m aware that the impact of this announcement is kind of lost here as I put it in the title of the post, but I was so excited it just popped up there with a KAZAAM! sound! 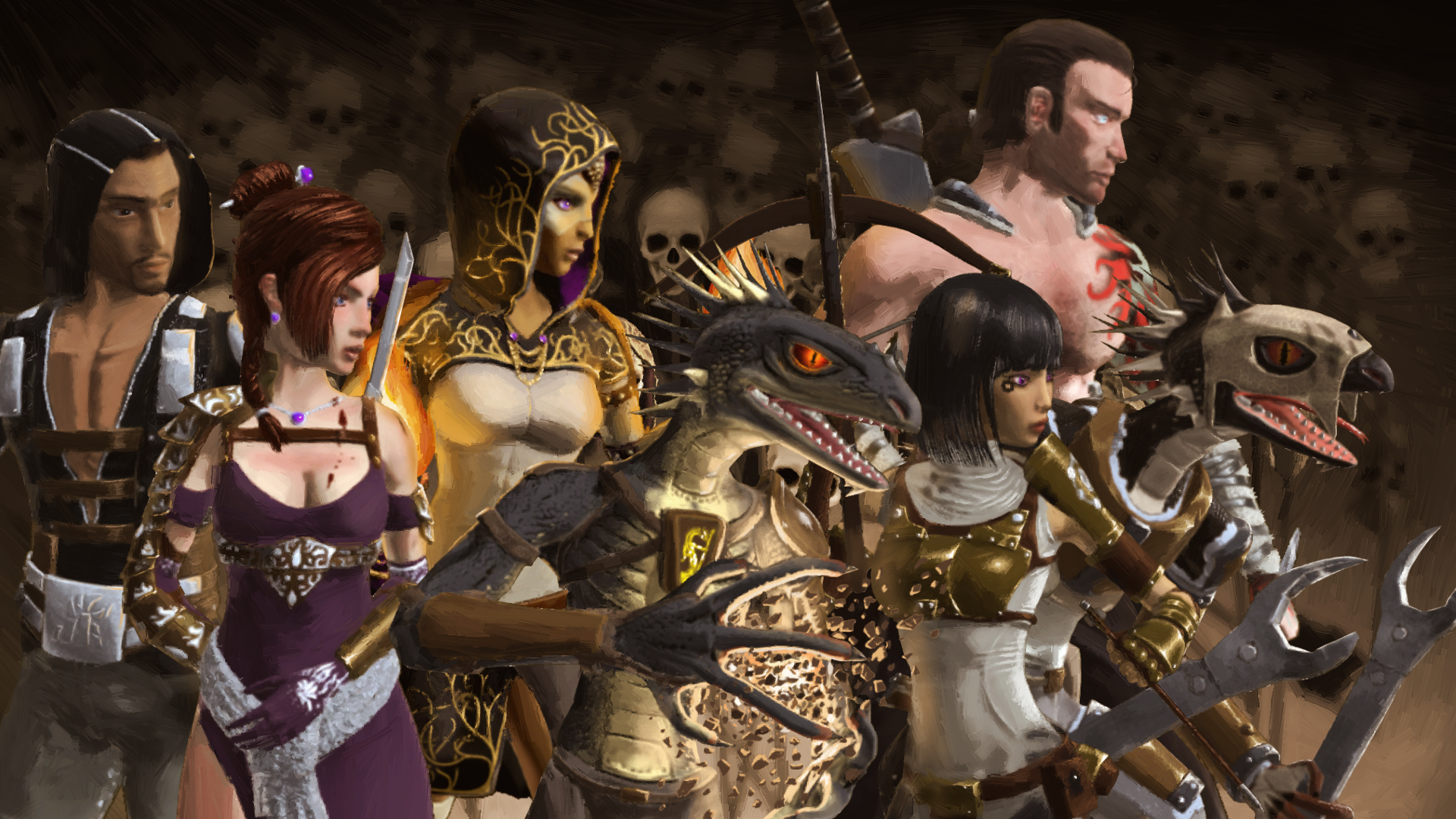