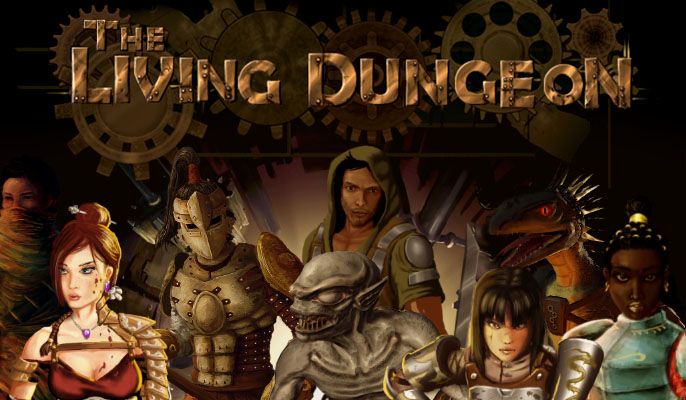 Another couple of weeks without a post, and all you get for your wait is this horrible, cobbled together picture with characters from different artists, some of whom aren’t even in the game anymore. Someone is in need of a good spanking for that.

Thankfully it’s not because nothing has been happening, but rather just the usual excuse that we have been too busy to talk about it. Maybe too lazy to talk about, or just plain too stupid to think of anything worth saying. No it can’t be that last one because I’m pretty sure I’ve never actually presumed to think that I’ve ever written anything resembling  something worth saying.  Like that sentence just there.

What we have just started doing though is asking/ begging for voice actors to help do some of the cast, and also an audio book for those with particular talent. It’s experimental but not experiMental if you know what I mean. It should be a cool thing to get done if we can manage it, and several people are waiting on the edge of their seats for the outcome. With some of the people and place names though, it could all go horribly wrong and end up sounding like toddlers reading out the dictionary.

Why is there not a YouTube channel of Toddlers reading excerpts from 50 Shades of Grey?

Well now I know what our next project should be. I just need to find some irresponsible parents to go along with this.

Oh yeah.. Living Dungeon. Game’s coming along great at the moment. I should probably post some new pics soon to prove that.